Get Ready for Kindergarten 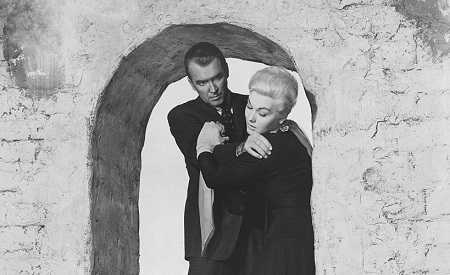 Directed by Alfred Hitchcock (128 minutes). Presented by Terry Meehan. Retired police detective Scottie (James Stewart) is hired by a pal to shadow his wayward wife Madeleine (Kim Novak). He pursues her all over San Francisco, where love turns to obsession. With Stewart as his surrogate, Hitchcock’s obsession for the cool blonde has never been more obvious. Terry Meehan presents a new series, Hitchcock’s Best (1958-1963), introducing each film with an original video and followed by audience reaction and a lively discussion.